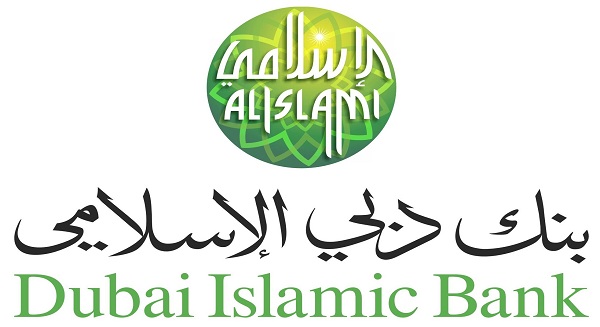 Dubai Islamic Bank plans to expand its operations into Indonesia, Kenya and other African countries as it emerges from a period of consolidation, the bank’s chief executive said.

The emirate’s largest sharia-compliant lender, which currently makes some 95 percent of its revenue within the United Arab Emirates, says it is entering a growth phase domestically and internationally.

“We are exploring opportunities in Indonesia, Kenya and surrounding countries in Africa, the Indian subcontinent and the GCC (Gulf Cooperation Council),” Adnan Chilwan said in an interview late on Wednesday.

“We could acquire, set up a JV, establish a finance company or start a greenfield operation as long as we keep management control and operate under our brand.” Like many other banks in the UAE, the sharia-compliant lender saw its profits nosedive after Dubai’s financial crisis erupted in 2009 and it was forced to set aside billions of dirhams (hundreds of millions of dollars) to cover bad loans.

The bank focused over the last few years on strengthening its balance sheet and reducing costs, and says it has now dealt with most of its bad loans.

Last year, DIB completed the takeover of Dubai-based mortgage lender Tamweel, in which it already held a majority stake, through a share swap.

DIB posted a 66 per cent jump in fourth-quarter net profit to Dh518 million ($141 million), beating analysts’ forecasts, on the back of lower financing costs and impairment charges. Net profit for the full year increased 42 percent to Dh1.72 billion.

Africa push
Chilwan, who was promoted to CEO in July last year, described Africa as virgin territory for Islamic finance. In Kenya, most estimates put the number of Muslims at only about 15 per cent of the population of 40 million, but the financial regulator is preparing a 10-year capital markets development strategy that includes Islamic finance.

“Both consumer and wholesale opportunities are there, especially in the countries we are targeting and while the initial investments are not too intensive, the returns are extremely decent and more than acceptable in our line of work,” Chilwan said, without giving details of his plans for Africa.

He added, however, that entry into one country would ease expansion into other countries around the region.

“Given a five-year scenario, we expect a decent franchise spread across these countries with stable and solid yields across all sectors.” However, Chilwan said the bank also expected strong growth in its domestic market, so the balance between local and international business would not change radically.

“We are pretty much skewed towards the domestic franchise with nearly 95 per cent of the contribution coming from the UAE.

“With all the plans in place, we do not expect a dramatic change in the medium term, with international business perhaps getting at best 10 per cent to 15 per cent of the overall group numbers in about six to eight years.”

The bank’s liquidity position is strong so “there appears to be no current requirement to enter capital markets at this time,” Chilwan added.