Dubai industrial rents up in first half 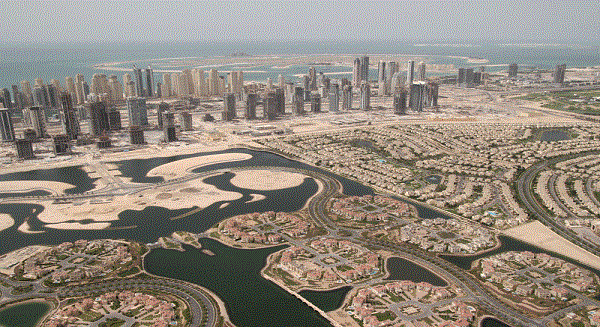 Enquiries for industrial property in Dubai were significantly stronger in first half of 2014, compared to six months earlier.

However, due to the limited availability of stock, leasing deals were few and far between. Not surprisingly then, industrial rental value growth was fairly muted at 1 per cent quarter-on-quarter between April and June 2014.

In annual terms however, Dubai industrial rents were up strongly compared to a year earlier. In fact, rental values in seven of the nine districts that we track experienced double-digit growth, with Class 2 buildings in Dubai Investments Park (47%), Jebel Ali (39%) and Ras Al Khor (36%) performing especially well. However, that’s not to say that Class 1 buildings did badly” year-on-year, rents were up 29%, 12% and 9% in this category in Dubai Investment Park, JAFZA and Al Quoz, respectively.

Strong growth in Dubai’s retail sector was primarily responsible for stimulating demand for warehouse and distribution facilities. However, since good quality buildings remain in short supply, some occupiers are finding themselves settling for units of lesser quality.

Half-on-half, enquiries from food & beverage distributors in onshore locations nearly doubled in the first six months of this year as firms sought to consolidate their operations into single hub locations. Partly as a result of this shift, a majority of enquiries were for units sized 100,000 sq ft or above.

Moreover, development activity has surged in Al Quoz, Ras Al Khor and Rashidiya as older buildings in these areas reach the end of their lifecycle. However, with plots typically sized between 30,000 sq ft and 50,000 sq ft, they are likely to be too small to meet larger occupiers’ needs.