Turkey has a hotspot model for The UAE Investors29 February 2016Next

Which Stars names come from an Arabic origin? 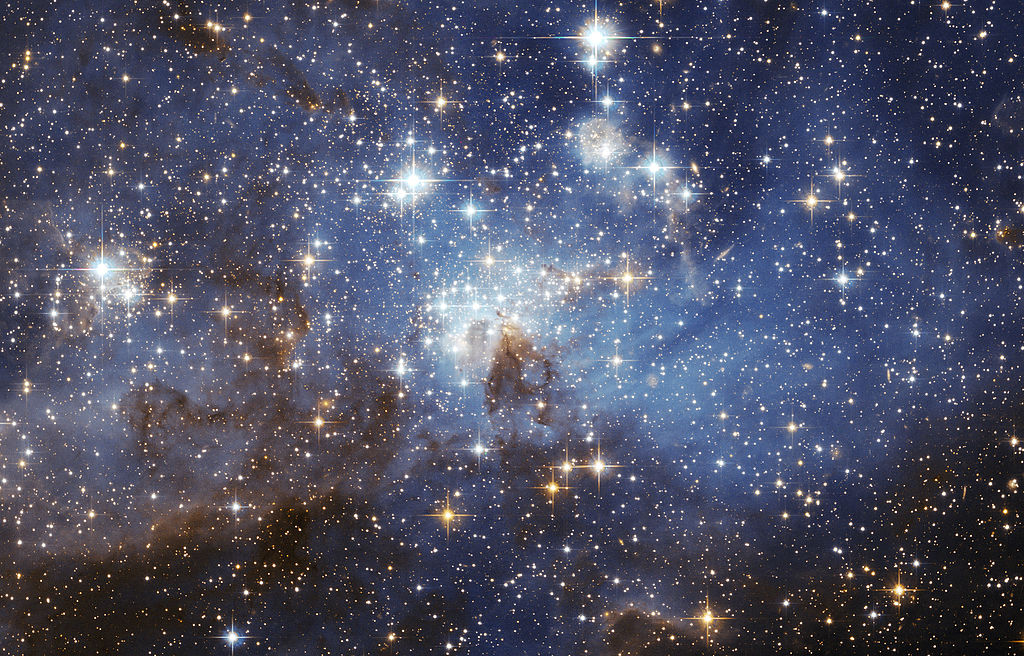 Astronomy grew up like other Islamic sciences by absorbing foreign materials and the integration of disparate elements of that material to create a balance suit to the characteristics of Islam. This consisted of foreign material in the work of the Sassanids and Aphelinid and Indians that have been translated and compiled together. A large number of Islamic astronomical literature remained steadfast until now about 10,000 manuscript in the world and many of them did not read or classify Nevertheless, you can see the influence of Islam activism in astronomy. In Europe, during the Middle Ages and Renaissance, improperly copied many of the old names of the stars, or translation by different books, and some of them did not know the Arabic language well. As a result, it could be the star complex or distorted name.

A list of the famous Stars with an Arabic name origin

First words for Latin names and the next for Arabic.