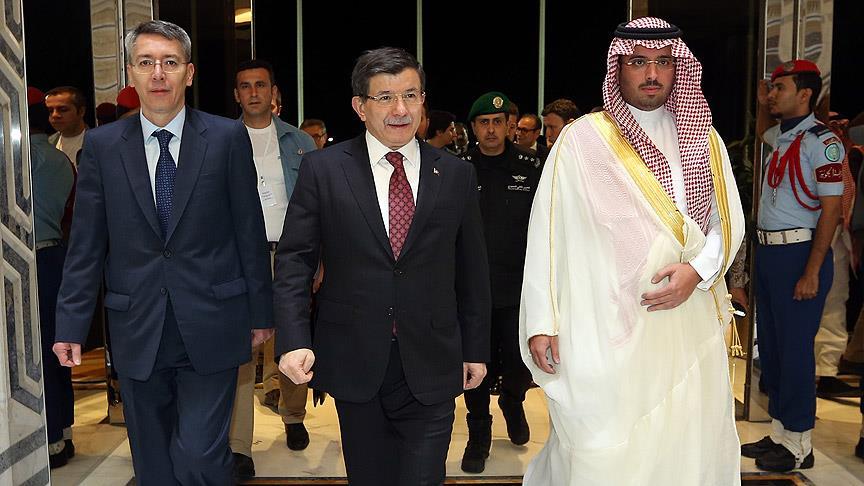 After a series of investment promotion meetings organized by the Investment Support and Promotion Agency of Turkey (ISPAT) in London, UK and Switzerland, Turkey’s Prime Minister Ahmet Davutoğlu set off for the Gulf region.

Davutoğlu met the executives from Saudi Arabia’s 20 leading companies in the country’s capital Riyadh. In his speech, Davutoğlu said that the two countries have several areas of cooperation and complement each other in many ways.

Addressing the Saudi businessmen and the executives from the leading companies of the Gulf nation, Turkey’s Prime Minister said: “Turkey and the Gulf are two key nodes of stability in this region and Saudi Arabia is the driving force of the Gulf region. Tapping our potential by close cooperation can create a powerful synergy that would be mutually beneficial.”

Highlighting Turkish contractors’ international expertise in construction projects, Davutoğlu suggested that there are opportunities for collaboration in constraction sector between Turkey and Saudi Arabia. “Turkish contractors are well-known in the world,” he remarked, saying that Turkey ranked second in the world’s ‘Top 250 International Contractors’ list prepared by the industry magazine, Engineering News-Record.

Davutoğlu said that the Turkey’s consistently growing economy created a million new jobs last year, when two general elections took place. Turkey’s economy is foreseen to expand by 4 percent in 2016 according to the country’s  economic program.

“A new reform package is put into action,” Turkey’s Prime Minister said, Referring to the government’s 2016 Action Plan which includes a series of reforms designed to attract international investors.

Saudi participants in the meeting said that they were eyeing the petrochemicals, renewable energy, Islamic finance, agriculture and defense sectors in Turkey for cooperation and investments. 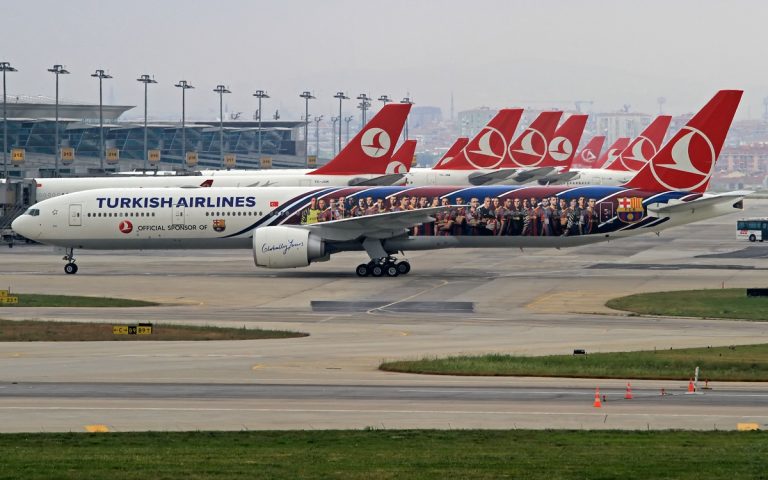