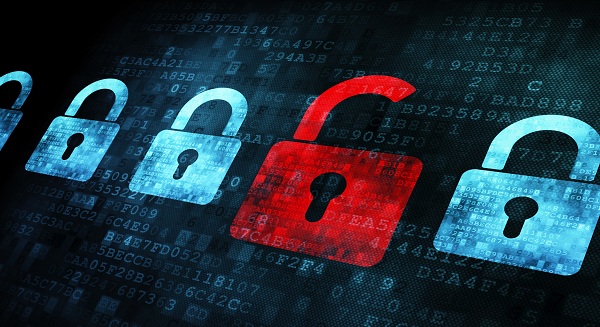 For several years, the Middle East region has been targeted by wide-scale cyber attacks, for espionage or sabotage means, resulting in serious damage caused to companies and facilities. “Cyber security is the fastest growing market at 8-10 per cent per year and the market is worth around $66 billion this year,” said Guy Meguer, General Manager in Middle East for Cyber Security at Airbus Defence and Space.

Airbus Defence and Space is a division of Airbus Group formed by combining the business activities of Cassidian, Astrium and Airbus Military.

Meguer, who was speaking at the Gulf Information Security Expo and Conference (Gisec) 2014, said the UAE has managed to stay at the forefront because of its continuous efforts to address key challenges faced by emerging countries and by setting up National Security Agency to detect and prevent security threats, provide protective measures and respond to security incidents.

Countries such as Qatar, Oman, Saudi Arabia and Kuwait are all building national organisations to protect their national assets.

According to the research firm International Data Corporation (IDC), the amount of money spent on IT security in the Middle East continues to grow at 15 per cent a year, and in some cases, companies are spending big to protect their networks.

Meguer said the two attacks on Saudi Aramco in 2012 has infected 30,000 computers and erased all corporate-related data. The same was the case in RAK Bank in May 2013, whereby $40 million was withdrawn from ATMs in 10 hours in 24 countries.

As connectivity increases, he said the energy sector faces a malware encounter rate of more than 400 per cent, or more than 300 per cent higher at risk than the median industry. The Middle East market is estimated to between $23 billion and $25 billion during the next decade. Out of this, the UAE occupies more than 40 per cent.

He said the hackers’ aim usually is to bury deeper and deeper into the system so that they are able to gain control, extract data and/or inflict maximum damage on the targeted company. “A malware is detected only after 371 days on a network and given the increasing dangers posed by advanced persistent cyber threats, we are demonstrating our cyber defence offerings capable to combat these threats,” he said.

Airbus has launched two new solutions — Keelback, capable of identifying cyber attacks and to provide continuous monitoring and immediate alarms, and if need be to stop intrusions; and Stromshield, capable of protecting workstations and servers by blocking sophisticated targeted attacks.