Twitter prices above range to raise at least $1.8 billion07 November 2013Next 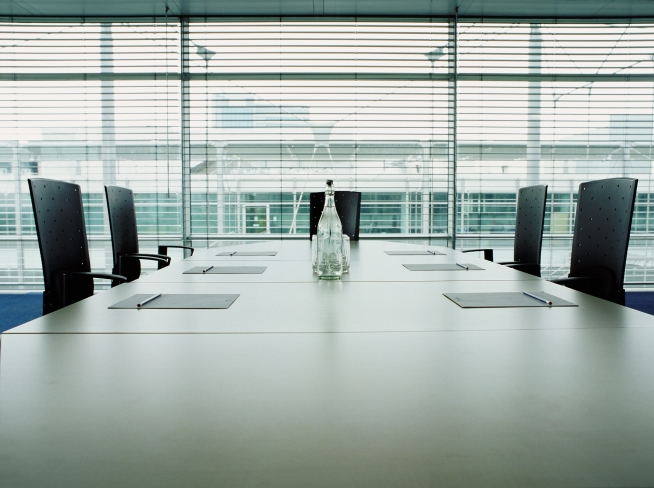 “Corporate governance has long been the Achilles’ heel of companies in the Gulf. Yet, we believe corporates in the region are now recognising that strengthening their management and governance practices could improve their access to capital markets and cut the cost of raising debt,” S&P said in a report.

Just 6.3%, or two, of the 32 GCC (Gulf Co-operation Council) companies it rates have “strong” corporate governance scores, the highest of four categories, against 9.5% in EMEA (Europe, the Middle East and Africa) and 7.5% of rated companies globally, S&P said.

“We believe that the management and governance standards of companies in the region as a whole are likely to be lower on average, because the median of our rated corporate issuers in the GCC is relatively high at ‘BBB+’ (including government support),” it said.

“This leaves them open to the risk of weak management and, in extreme cases, fraud,” the report added.

Meanwhile, excess liquidity led some GCC corporations in the past to invest opportunistically in promising projects and investments, sometimes without adequately recognising the risks involved, S&P said.

While sophistication is increasing, excess of liquidity in the market still occasionally leads to under-pricing of risk, resulting in market volatility and systemic risks, it said.

Recent developments suggest that companies, regulators and governments, are beginning to take corporate governance more seriously, it said, adding “while developments are taking place in legislation, we believe companies will need time to make a cultural shift towards greater transparency and to develop expertise within the governance area.”

Finding that the main corporate governance weaknesses of Gulf companies are lack of independence of the management board as well as weak transparency and disclosure practices, S&P said the region’s holding companies’ boards typically play less of an oversight and strategic role than those in Western Europe and other developed markets.

“As a result, the board’s role is sometimes more representative than strategic,” it said. The combination of internal regional initiatives and external international investor pressures will continue to improve disclosure levels and, more broadly, governance practices in the region to bring about a meaningful long-term change, the report said.

Family ownership, according to S&P, brings with it risks and benefits. Risks centre on the influence of family shareholders on strategy and operations, related party transactions, management succession, and dividend policies that may favour family interests over the interests of other stakeholders.

“We consider ‘key man’ risk to be high among regional corporates, and it is not uncommon for one person to hold both chairman and CEO positions,” it said.