DMCC to boost trade ties between UAE and India26 August 2014 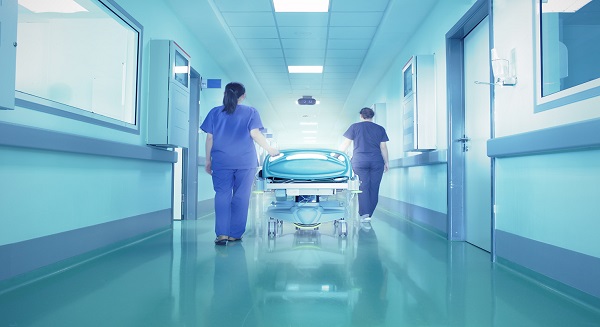 Dubai plans to attract 500,000 patients for treatment by 2020 as part of its drive to become a center for medical excellence in the region and bring a new stream of visitor revenue, according to the Dubai Health Authority (DHA). To cater for these patients, the DHA said, 18 private and four public hospitals will be built over the next few years.

The UAE has doubled its health care budget since 2007 and currently ranks among the top 20 destinations for medical tourism. The country spends 3.3 percent of its GDP on health care, the third highest in the GCC. According to Alpen Capital Investment Banking, the UAE’s medical tourism sector drew revenue of $1.69 billion in 2013.

Visa rules in the UAE were changed to help encourage medical tourism, simplifying the process for patients to access the country. Dubai Tourism and Marketing believes this market could be worth as much as $30 million a year.

“The UAE spends an estimated $2 billion a year to send patients abroad for treatment,” said Andy White, Group Event Director of The Big 5, the Middle East’s largest building and construction exhibition. “Gulf countries are spending heavily to ensure they can provide the best treatment inside their country and, in the case of the UAE, encourage medical tourists.” “Rising populations and changing demographics are creating a need for more specialized facilities, and in turn driving demand for more buildings. This is providing yet another opportunity for the region’s construction sector, and firms are getting the chance to work on some of the most exciting healthcare projects,” White added.

Saudi Arabia is among the GCC countries forecast to triple health care expenditure across the region, according to Frost & Sullivan. The Kingdom is spending more than $23 billion improving its hospitals and medical facilities. One of the most high-profile projects is the $1.7 billion King Abdullah Medical City in Makkah that will have 1,500 beds in total, 500 of which are allotted for specialist referrals.

In Kuwait, the Ministry of Health has awarded local company Sayed Hamid Behbehani & Sons the construction contract for the Farwaniya Hospital expansion.