RIYADH (Reuters) – Saudi Arabian billionaire Prince Alwaleed bin Talal, one of the kingdom’s top international businessmen, was released from detention on Saturday, more than two months after he was taken into custody in a sweeping crackdown on corruption.28 January 2018Next 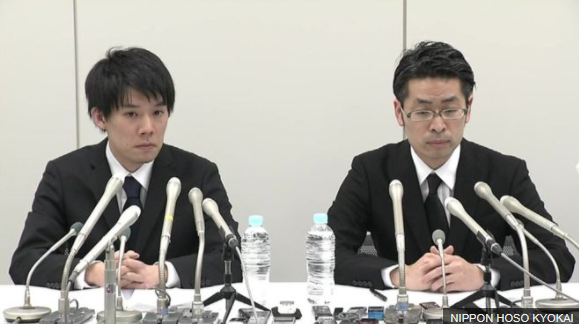 Coincheck has promised to use its own funds to reimburse more than 46bn yen ($423m) to customers who lost their NEM cryptocurrency coins on Friday.

The Tokyo-based company suspended trading after detecting “unauthorised access” of its digital exchange.

Some 260,000 customers are said to be affected by the reported theft.

Coincheck said on Sunday that the amount it has promised to return covers nearly 90% of the 58bn yen worth of NEM coins lost in the attack.

After the breach was discovered on Friday, the company froze deposits and withdrawals for all cryptocurrencies except Bitcoin as it assessed its losses in NEM, a lesser-known currency.

The stolen Coincheck assets were said to be kept in a “hot wallet”, which is a part of the exchange connected to the internet, as opposed to a “cold wallet”, where funds are stored securely offline.

The company says it has the digital address of where the assets were sent.

As many as 10,000 businesses in Japan are said to accept cryptocurrencies.