Saudi Arabia Blocks Some German Business Over Rift18 March 2018Next 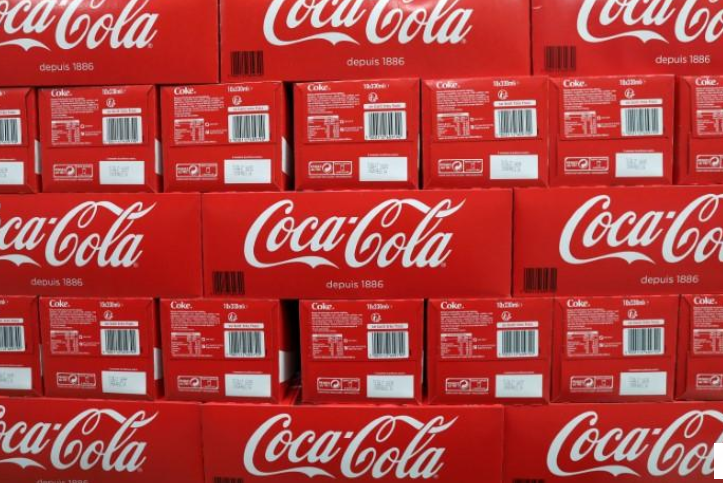 The State Department said this is the government agency’s first major project on this issue using blockchain, reinforcing the technology’s growing application for social causes.

According to the International Labor Organization, nearly 25 million people work in forced-labor conditions worldwide, with 47 percent of them in the Asia-Pacific region.

The study said Coca-Cola, one of 10 global companies looked at by KTC, has committed to conduct 28 country-level studies on child labor, forced labor, and land rights for its sugar supply chains by 2020.