Citizens of Turkey select their president today for the first time 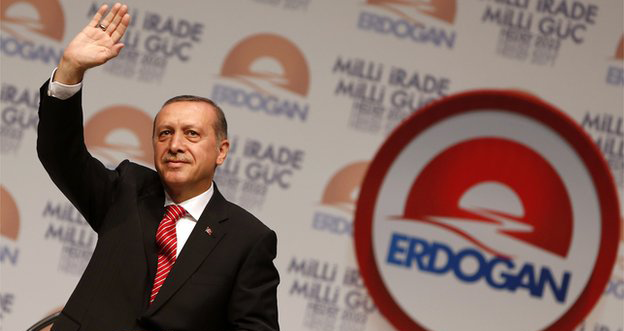 Two candidates are challenging Erdogan to become Turkey’s new head of state, but both lagged behind in polls ahead of the vote.

Also running is charismatic 41-year-old Kurd Selahattin Demirtas, from the left-of-center Peoples’ Democratic Party (HDP), who has been dubbed the “Kurdish Obama.”

Erdogan has said that, if elected, he intends to serve as a president who has more executive power, claiming the direct nature of the vote would justify this. Previously, the president has been elected by parliament.

Erdogan’s ruling Justice and Development Party (AKP) is committed to seeking changes to the constitution. Turkey is currently a parliamentary democracy, but the changes suggested would make it a more presidential system, similar to that in the US or France.

Erdogan has said he intends to use dormant prerogatives within the constitution that would give him greater power. It is also believed he would appoint a prime minister sympathetic to his reshaping of the system.

The 60-year-old, who has held power since 2003, is barred by party rules from standing as prime minister for a fourth term.

The polls suggest that Erdogan will win with around 52-55% of the total votes.