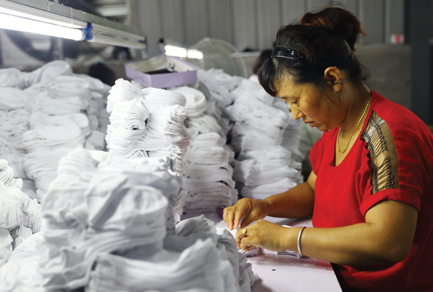 SHANGHAI: Chinese state media kept up their criticism of US President Donald Trump’s trade policies, with a newspaper yesterday describing as “wishful thinking” Trump’s belief that a fall in Chinese stocks was a sign of his winning the trade war.

As the world’s two biggest economies remained locked in a heated tariff dispute, Beijing and Washington have kept up a blistering rhetoric with threats and counter-threats of more punitive trade measures. The editorial in the official China Daily underscored an increasingly aggressive stance adopted by Chinese state media against Trump, a shift from their previous approach of tempering any direct criticism against the US president.