China keeps growth target of about 6.5 percent this year 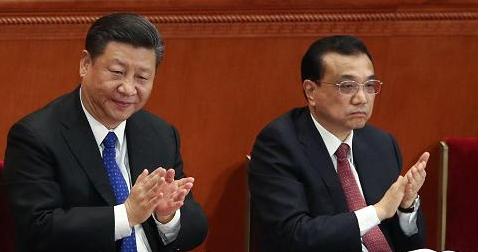 china aims to expand its economy by around 6.5 percent this year, the same as in 2017, Premier Li Keqiang said in remarks prepared for delivery at the opening of the annual meeting of parliament on Monday.

The goal was kept unchanged even though the economy grew 6.9 percent last year, exceeding the government’s target.

Sources previously told Reuters that China will maintain its growth target at “around 6.5 percent” this year as it seeks to reduce financial system risks while keeping the world’s second-largest economy stable. (cnbc)