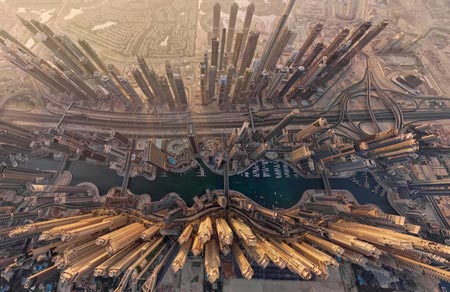 Imports during the first half of the year reached AED408 billion, while exports hit AED59 billion and re-exports at AED187 billion, Dubai Customs said in a statement on Wednesday.

“The commodities and markets’ diversity currently seen in Dubai’s foreign trade is attributed to the strategic initiatives launched by Sheikh Mohammad Bin Rashid Al Maktoum, Vice-President and Prime Minister of the UAE and Ruler of Dubai, to shift to a smart economy that puts Dubai on the fast track towards becoming the world’s smartest city,” said Sultan Ahmed Bin Sulayem, Chairman of Ports, Customs and Free Zone Corporation.

Computers trade grew by 9 percent from AED24.6 billion to AED27 billion during the first half of this year.

Lightweight ships and floating equipment trade grew more than 125 percent to AED3 billion compared to AED1.35 billion in the first half of 2013. Also, the air conditioning’s business grew by 53 percent to AED3.6 billion against AED2.4 billion.