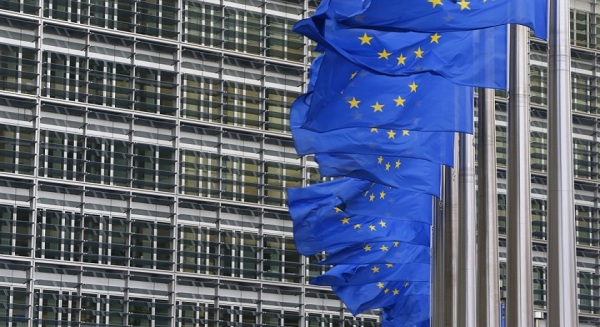 Britain is naive to think it can close itself off from Europe without the risk of losing out on billions of pounds of trading opportunities, the head of the UK manufacturing trade body EEF has warned.

Terry Scuoler said the best way to maximise chances for UK exporters was to help shape policy from within the EU, and not as an outsider.

“Britain must not gamble on its future in Europe. The stakes are enormous and it is naive to think we can simply pull up the drawbridge and carry on as normal. The debate must move on to how we can make Europe work to support jobs, growth and higher living standards.

“We must be at the centre of the change we want to see in Europe, to help secure the prize and ensure we share in it. Billions of pounds of trading opportunities are at stake.”

Scuoler made the comments following his appointment to lead lobbying efforts for the European-wide manufacturing sector, boosting Britain’s influence in Brussels.

As chairman of CEEMET, comprising 23 national manufacturing bodies, he will represent more than 200,000 companies and 35 million employees across Europe in discussions with the European Commission and parliament over the next three years.

“Manufacturing is critical to the future of the European economy, providing the economic growth and high skill jobs we urgently need. But, we cannot go on doing the same things over and over again and expect to see a different result. The recent elections have sent an uncomfortable message to European policymakers that must now be heeded as a matter of urgency,” Scuoler said.

“There is a growing consensus in favour of an industrial renaissance and increased competitiveness across Europe. I hope to support and contribute to future policies that will help deliver this vision.”

The EU has set a target of raising manufacturing’s contribution to European GDP from the current 15.1% to 20% by 2020 as Europe moves out of crisis phase.