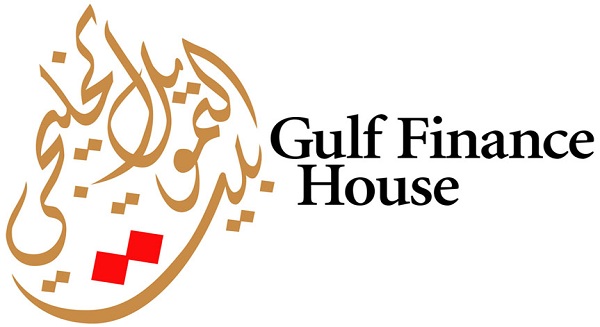 Capital Intelligence (CI) has today announced that it has raised Gulf Finance House’s (GFH) Long-Term Rating to ‘BB’ from ‘BB-‘ and affirmed the Short-Term Rating at ‘B’. The Outlook for GFH’s ratings reverts to ‘Stable’ from ‘Positive’ following the rating action.

The ratings reflect the recent successful refinancing and resultant extended debt repayment period. Also supporting the ratings is the significant reduction in leverage in recent years and the moderately improved liquidity position. Although net profit has remained in positive territory, GFH’s earnings profile is characterised by volatility given the reliance on deal flow, very limited recurring revenue streams and sizeable portfolio of underperforming investment securities. The factors constraining GFH’s ratings are the forced debt restructuring a few years ago, an encumbered asset base, and the small balance sheet coupled with single name and sector concentrations. Also constraining the ratings is the still challenging investment environment.

GFH, in common with other Islamic and conventional investment companies in the Gulf Cooperation Council (GCC) region, had suffered a major setback in credit metrics and operations following the domestic and regional financial crisis in 2009. As well as experiencing a dramatic worsening of asset quality, the Company was also hit by a severe liquidity squeeze which forced debt restructuring with lenders and suspension of new investment. The substantial losses incurred had a material adverse impact on capital which in turn pushed up leverage. GFH has since successfully paid down debt and rebuilt its capital base. Concurrently, leverage has improved noticeably due to the twin effect of debt repayment and successive increases in equity over the past three years. Indeed, the success of the capital increase (under the convertible Murabaha programme), amid ongoing challenging market conditions, underscores the high degree of investor demand for Shari’ah compliant products, as well as rather strong shareholder support.

Although GFH continues to diversify its sources of funding, its liquidity remained tight at end 2013, despite the moderate improvement in key ratios. The low liquidity reflects the limited holdings of cash and bank balances in combination with the significant stock of unquoted investment securities. Encouragingly, GFH’s liquidity metrics improved in the current quarter following the successful $100 million refinancing with a major regional lender. This has extended debt maturities and enhanced its debt service capacity. As regards the considerable holdings of unquoted investments in the infrastructure sector, GFH’s strategy is to exit these investments principally by means of strategic sell outs, sale of underlying assets or through initial public offerings. However, this is likely to be a drawn out process given the soft market conditions. GFH continues to have high sector concentration risk in infrastructure and real estate, although this is partly a legacy of its former business model. The current business model will avoid greenfield higher risk large projects and instead focus on diversifying assets and revenues across sectors and geography.

Notwithstanding GFH’s return to net profit in 2012, profitability remains an area of relative weakness, underscoring its limited income generating capacity. Total income slipped further in 2013, dragging down the modest return on average assets (ROAA), despite a further decline in total operating costs. Net profit and total income recovered in H1 of the current year but this was on the back of a sizeable non-recurring item. Earnings volatility is inherent in GFH’s business model given the reliance on deal flow and limited recurring revenue streams.

Currently, the large portfolio of underperforming investments also has a negative effect on profitability. Management projections for the near to medium-term envisage a sustained recov