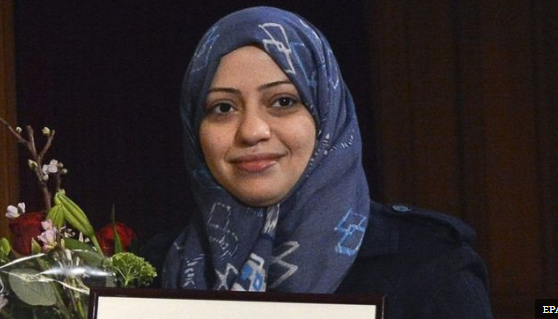 RIYADH/OTTAWA (Reuters) – Canada on Monday refused to back down in its defense of human rights after Saudi Arabia froze new trade and investment and expelled the Canadian ambassador in retaliation for Ottawa’s call to free arrested Saudi civil society activists.

In her first public response to Saudi Arabia’s actions, Foreign Minister Chrystia Freeland said, “Canada will always stand up for human rights in Canada and around the world, and women’s rights are human rights.”

Riyadh on Sunday recalled its ambassador from Canada and gave the Canadian ambassador 24 hours to leave. The Saudi government also banned new trade with Canada, although it was unclear if it would affect existing annual Saudi-Canadian trade of nearly $4 billion and a $13 billion defense contract.

The moves were a stern rebuke to Canada after the country on Friday expressed concern over the arrests of activists in Saudi Arabia, including prominent women’s rights campaigner Samar Badawi, and called for their release.

Riyadh said that amounted to “a blatant interference in the Kingdom’s domestic affairs, against basic international norms and all international protocols.”

Saudi Arabia’s sudden sharp response to criticism shows the limits of reforms by Saudi Arabia’s 32-year-old Crown Prince Mohammed bin Salman, who runs its day-to-day government. He has launched a campaign of social and economic change, but has not eased the absolute monarchy’s total ban on political activism.