Next new market for tech stars: The Middle East09 November 2013 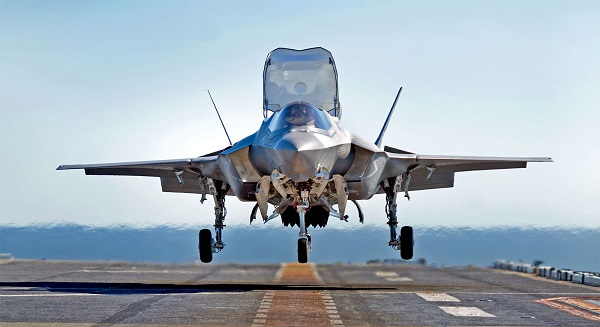 In August, Britain suspended 49 export licenses to Egypt, including licenses for the Egyptian army, air force and internal security forces.

Britain has restored around half of the export licenses to Egypt that it suspended in August to prevent British goods being used in unrest that has led to deaths in the crisis-hit country.

“The UK is strengthening security cooperation with Egypt through the restoration of 24 export licenses and by provision of Explosive Trace Detection equipment at airports,” a statement by the British embassy said Sunday.

In August, Britain suspended 49 export licenses to Egypt, including licenses for the Egyptian army, air force and internal security forces and covering items including spares for helicopters and aircraft, communications equipment and machine gun parts.

The decision came on the heels of a bloody crackdown by Egyptian authorities on supporters of ousted president Mohamed Morsi, which left hundreds of pro-democracy protesters dead.

“The British government has monitored closely recent developments and has re-assessed all extant export license applications,” the statement said.

“This resulted in the restoration of 24 licenses which are judged to pose no risk of misuse in public order operations and will be used to support the Egyptian security forces in combating terrorism in Egypt,” it added.

“This news gives a further boost to the UK’s cooperation with Egypt in its fight against terrorism, which poses a threat to all countries,” British Ambassador to Egypt James Watt said in the statement.

The European Union had already suspended some defense export licenses due to concerns that exported equipment might be used for “internal repression.”

The decision came after the European body considered the use of force by Egyptian security forces to be disproportionate during the clearance of the pro-dmocracy protest camps in Rabaa al-Adawiya and Nahda squares in mid-August.