Why Apple sells just 2.5% of India’s smartphones30 January 2018Next 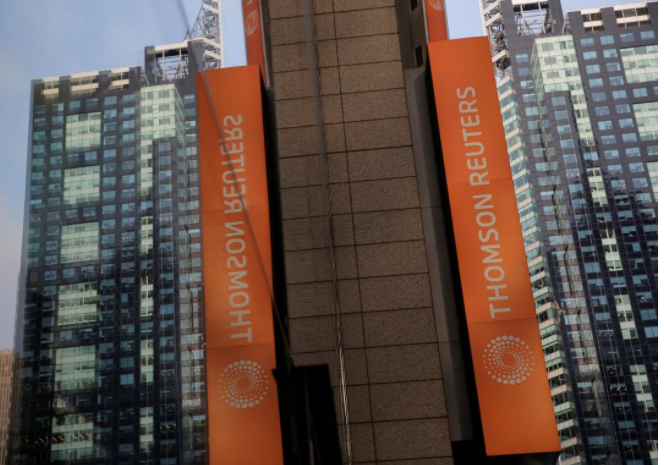 Blackstone will acquire a 55 percent stake in a newly hived off F&R business, a statement from both companies said. Thomson Reuters will retain a 45 percent holding and will receive approximately $17 billion, including about $3 billion in cash and $14 billion of debt and preferred equity issued by the new business, the companies said.

The  deal will give Thomson Reuters, controlled by Canada’s Thomson family, a formidable ally as it seeks to reinvigorate a business facing challenges from a shrinking and budget-conscious customer base.