First Turkish Islamic bank to open in Qatar29 October 2013Next 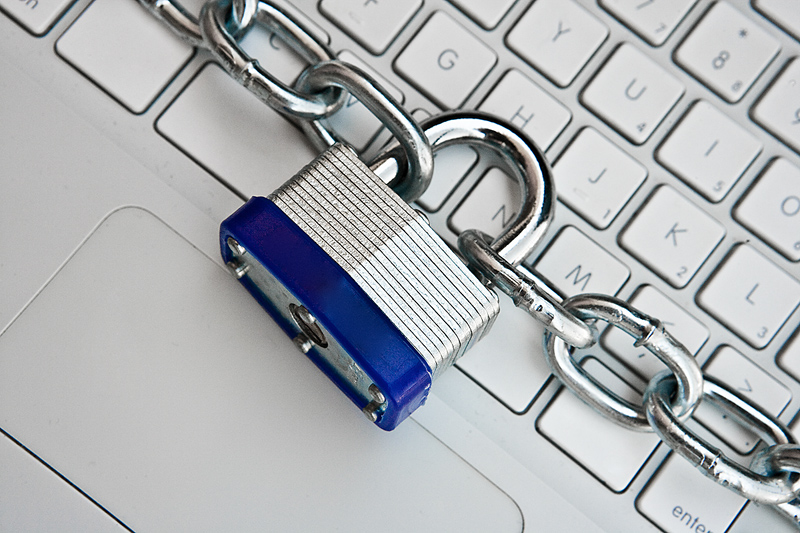 The end could be near for cookies, the tiny pieces of code that marketers deploy on Web browsers to track people’s online movements, serve targeted advertising and amass valuable user profiles.

In the past month, Microsoft Corp., Google Inc. and Facebook Inc. have said they are developing systems to plug into and control this river of data in ways that bypass the more than a thousand software companies that place cookies on websites.

The moves could radically shift the balance of power in the $120 billion global digital advertising industry—and have ad technology companies scrambling to figure out their next play.

“There is a Battle Royal brewing,” says Scott Meyer, chief executive of Evidon Inc., a company that helps businesses keep track of the cookies on their websites. “Whoever controls access to all that data can charge rent for it—and has a tremendous advantage going forward.”

The Silicon Valley trio, which produce browsers, email services and operating systems used by billions across many devices, are positioned to potentially learn far more about people’s activities than cookies ever could. Today, a diverse ecosystem of companies places cookies on websites to track people through browsers; now the giants see an opportunity to get into tracking themselves.

The swift adoption of mobile gadgets is driving the changing landscape. Cookies let advertisers reach digital audiences, but the trail stops at smartphones and tablets, because cookie technology doesn’t work well on them. Advertisers are hungry for consumer behavior on mobile devices, such as which workers are more likely to browse eBay during their lunch breaks, or the precise moment during a game of Angry Birds when a person would be most susceptible to an ad.

On Wednesday, Microsoft quietly announced in a blog post that the company will give marketers the ability to track and advertise to people who use apps on its Windows 8 and 8.1 operating system on tablets and PCs. The company will do this by assigning each user a number—a unique identifier—that monitors them across all of their apps. (The system doesn’t block cookies in Microsoft’s Internet Explorer Web browser.) Industry players think Microsoft-powered smartphones and Xbox game consoles will be a natural extension of the system, but Microsoft kept mum on the question.

Microsoft could then use its access to consumers to broker advertising to people or sell data about users as part of demographic categories, such as avid game players under 40 who also check sports apps. Earlier this year, Apple Inc. also began offering advertisers the ability to trail and target users through a unique ID on smartphones and tablets.

Google’s plans, which the company disclosed in only the broadest of terms last month, would also make use of a unique ID. But the tracking could be far-reaching, say industry experts. Google’s system could tie together data about users across all the company’s products—Gmail, the Chrome browser and Android phones. In a statement about its efforts, the company said “technological enhancements” like an identifier could improve security “while ensuring the Web remains economically viable.”