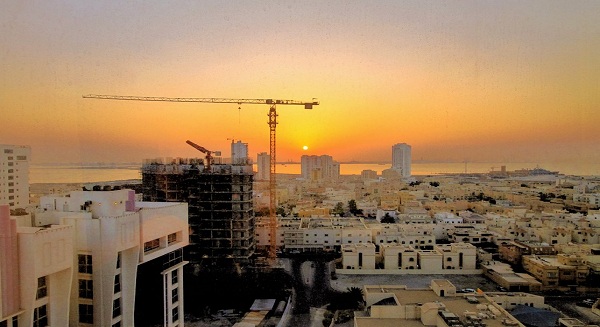 Bahrain’s construction sector has grown by 40 per cent since January, it was revealed yesterday.

The figures were released as Bahrain steps up preparations for the annual GCC Construction Conference in October.

Bahrain and GCC contractors will have opportunity to discuss construction potential in the Gulf, in addition to challenges and difficulties curbing the sector.