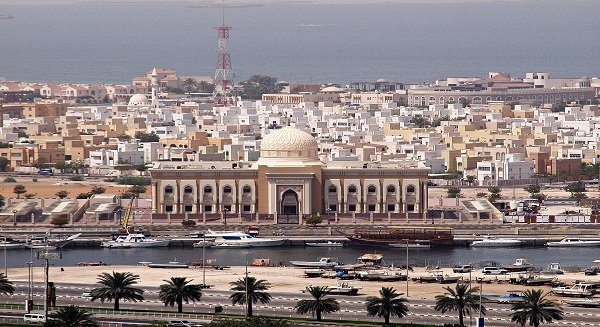 Sharjah residents have been advised to report to the municipality any unnecessary rent increases imposed by their landlords.

An official from the Sharjah Municipality told Gulf News on Wednesday that landlords are prohibited by law to adjust housing rents every year.

New tenants are exempted from any cost adjustments for three years from the start of their tenancy contract. Once the three-year “rent protection” lapses, the landlord may start adjusting the rates, but in the succeeding year, if the tenant chooses to renew the contract, no rent increase is allowed.

“Every alternate year after that, the tenant enjoys a protection against rent adjustments. In other words, existing tenants enjoy a one-year protection between increases,” a spokesperson from the municipality said.

A tenant who has just signed a contract this year, for example, will continue to pay the same rent until 2017. By 2018, the landlord may adjust the price, but every other year after that, no rent increase is permitted.

Salim Abdullah Al Kaabi, head of the Rent Dispute Settlement section in Sharjah Municipality, explained that the emirate is not imposing a rent cap, adding that the rule has been in effect since it was issued in 2007.

“This is not a new rule. We’re just trying to remind people about the existing law because not many of them are aware of it,” Al Kaabi added.

He said Sharjah residents can complain against excessive rent increases by calling the municipality’s hotline (993). They can also visit Sharjah’s Rent Regulation Department at Industrial Area 5.

Many residents in Sharjah had earlier complained that their landlords have increased their rent by as much as 50 per cent.

Property analysts had reported that residential rents in Sharjah went up by 4.5 per cent on average during the first quarter of 2014 and 19 per cent over a one-year period.