Analysts upbeat about Qatari stocks in 2014 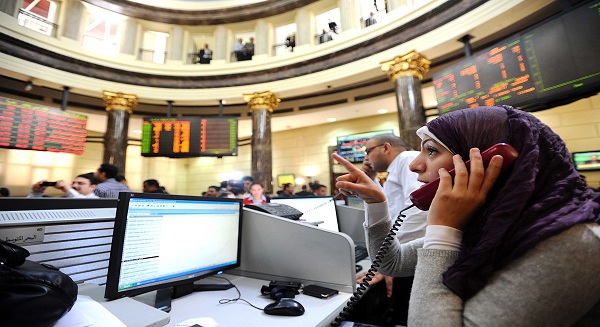 Analysts are increasingly optimistic that Qatari stocks are where investors should be putting their money in 2014. The Kuwait headquartered Wealth Management Group Global Investment House (GIH) in its latest GCC equity strategic analysis finds Qatar’s banks, telecoms and industrials are best stock picks for 2014.

Commenting on their expectations on QNB, GIH analysts said:“ Following the acquisition of National Societe Generale Bank-Egypt (NSGB), QNB witnessed significant growth across line-items. The bank’s net interest margin (NIM) also improved on higher yield. We believe the momentum to continue and expect the bank to report a top-line CAGR of 18 percent from 2012-2017 period”.

“QNB offers one of the highest ROEs (return on equity) within the banks covered by the GIH Research across the region. We remain positive on the bank due to its strong growth in loan book, high capital strength, stable inorganic expansion and double-digit bottom-line CAGR”, the research note “GCC High Conviction Call 2014”, noted.

On Doha Bank, they noted that the bank enjoys one of the best interest spreads amongst Qatari banks; however, due to expected borrowings to support capital ratios, the bank’s interest spread may witness a marginal fall during the next two years. Nevertheless, strong increment in loan book would drive the top-line.

“Masraf Al Rayan Bank is expected to exhibit almost stagnant volumes for 2013; growth in top-line will therefore be driven by improving spreads. For later years, we cross out further rise in spreads and expect the bank to show better volumetric growth though we forecast the bank to lag the sector markedly.”

QIB managed to improve upon its asset quality and restricted its Non-Performing Loan (NPL) at 0.9 percent of gross financing. The GIH analysts are optimistic that the bank would manage to tame down its provision expenses gradually with decrease in impaired assets.

On the industrial stocks the GIH noted Qatar National Cement Company (QNCC) which is currently operating at cement utilization level of 81 percent as of 2012 is expected to witness a hike in demand as the projects related to World Cup 2022 pickup pace.

GIH analysts expect Ooredoo’s Capex/sales to remain high at 16.2 percent in 2014 and taper off to 12.7 percent by 2016. Vodafone Qatar has seen a strong price rally of 28.3 percent in 2013 which has priced in the improved outlook of the company.