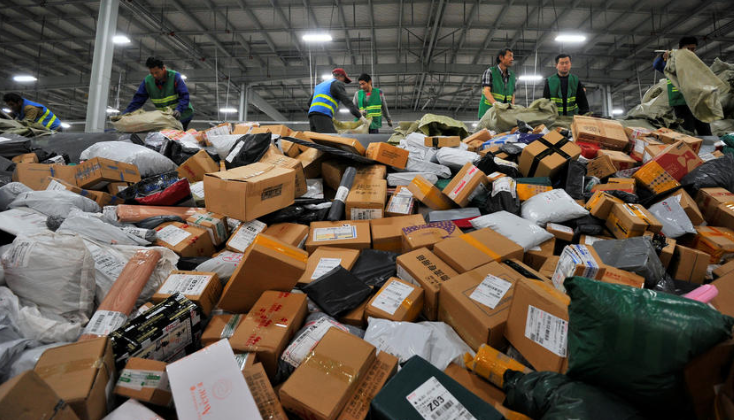 Alibaba launched its first Singles Day shopping event, where loads of products on its platforms get big discounts, in 2009.

Nov.11 is known as Singles Day in China and is widely believed to have begun in the 1990s in universities by men celebrating being single. In 2009, Alibaba launched the first shopping event on that day, offering heavy discounts on its Tmall shopping platform.

Tmall is one of Alibaba’s key e-commerce platforms. It was first launched in 2008 under the name Taobao Mall and, in 2009, Zhang decided to hold the Nov. 11 shopping day to boost the brand.

Alibaba saw gross merchandising value — the value of goods sold via its platforms — hit $7.8 million in the 2009 edition of Singles Day. Last year, however, that figure stood at over $25 billion, making it one of the biggest shopping events in the world. Zhang said that’s something he never anticipated.

“I never expected that we can actually transform this day into a commercial day … for the whole society,” Zhang told CNBC in an interview that aired Friday.

“I think today it’s more like a phenomenon,” he added. (CNBC)