Saudi Arabia to restructure Aramco02 May 2015Next 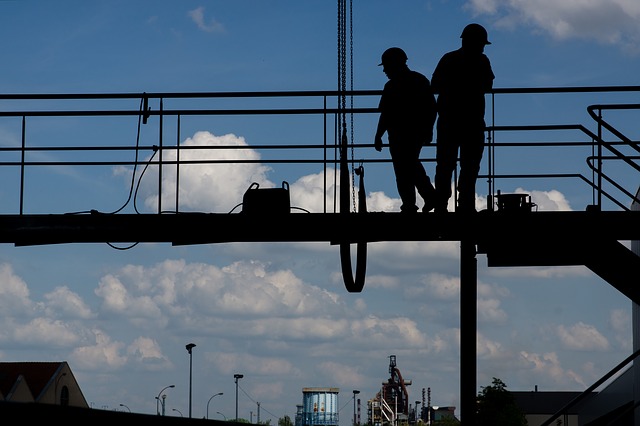 Saudi Arabia’s Al Muhaidib Group has bought a 35 percent stake in building supplies and hardware retailer Abyat, the adviser to the Kuwaiti-based chain said on Monday. The deal will help Abyat expand into Saudi Arabia and the wider Gulf region, with Al Muhaidib Group benefiting from an increased presence in the building materials sector, said Bader al-Rezaihan, chairman of Amwal International Investment Co.
“There is definitely an aggressive growth plan for Abyat, especially with the support of Al Muhaidib,” Rezaihan told Reuters, noting that Abyat was opening its second Saudi Arabian shop, in Riyadh, this week and was about to break ground on a store in Jeddah. Rezaihan declined to give a value for the deal but said Al Muhaidib bought out many minority shareholders using its own cash, leaving 11 shareholders including the Saudi group.

Abyat, which had 26 shareholders before the transaction, according to its website, is majority-owned by its founder and chairman Khalid Abul. “Al Muhaidib has operations throughout the region and that’s what the vision of Abyat is, to be a dominant regional player in this sector,” Rezaihan said.

Amwal is also working on two other acquisitions, one in the building materials sector and one in healthcare, Rezaihan said without naming the firms involved.