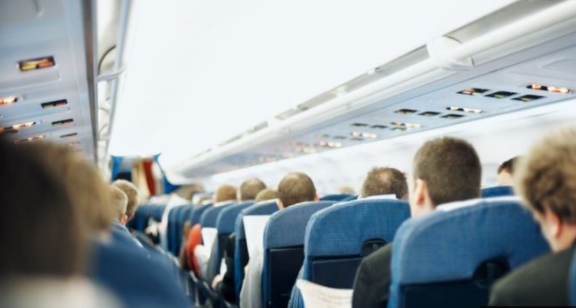 A review is being launched into airlines’ seating policies, the Civil Aviation Authority says.

It will examine whether companies are deliberately splitting up groups of passengers so they pay to sit together. Airlines allocate seating via computer algorithms.

The CAA said it wanted to make sure the practices were “fair and transparent”.

A spokeswoman for Ryanair said: “Our policy is very clear for our customers.”

CAA research of more than 4,000 passengers who had travelled as part of a group on 10 airlines in the last year found that just over half of respondents were told they would have to pay more to sit together before they booked.

However, almost half believed that their airline would automatically allocate them seats together.

Of the group of respondents that paid extra to sit together, six in 10 said they did so because of the risk that their airline might split up their group.