English
PrevBorsa Istanbul sets up substructure and runs it21 February 2014Next 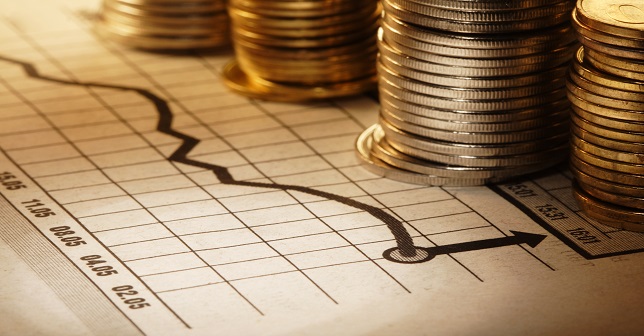 The number of commercial firms licensed by the Ministry of Commerce and Industry to operate in the Saudi market stood at 76,775 with their capital exceeding SR1 trillion by the end of 2012, local media said quoting data released by Saudi Arabian Monetary Agency (SAMA).

According to the report, the Ministry of Commerce issued licenses for the establishment of 158,134 business firms distributed in different parts of the Kingdom at different rates where Riyadh region captured the biggest portion at 26.2 percent, followed by the Eastern Region at 18.3 percent and Makkah region at 17.1 percent.

The number of licensed commercial firms operational by the end of 2012 stood at 996,500 of which 29.5 percent were in Riyadh Region, 22.6 percent and 17.1 percent in Makkah and Eastern regions, respectively, the report said.

Meanwhile, the number of industrial licenses approved by the Ministry of Commerce in 2012 stood at 659 in a variety of industrial activities with their funding totaling SR9.3 billion employing more than 34,500 workers, the report said.

The number of operational industrial plants reached 5,862 in 2012 with their funding stood at SR856.6 billion and employing some 766,900 workers, the report said.