Toyota to build next generation of Auris in UK01 March 2018 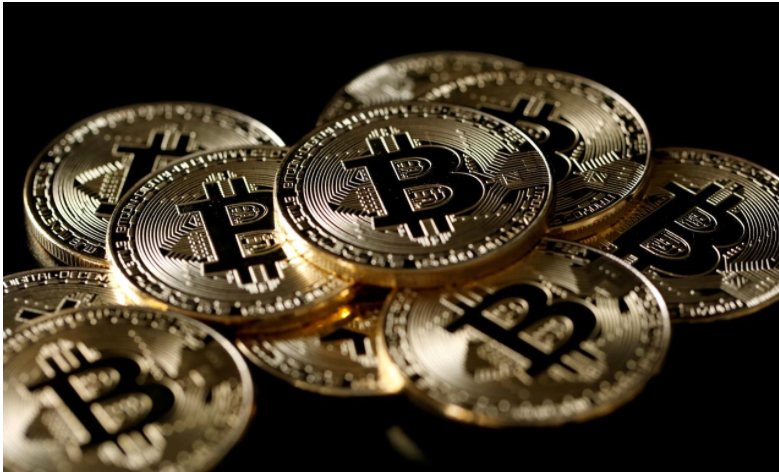 NEW YORK (AP) — The family of a dead programmer has filed a $5 billion dollar lawsuit against a man who claimed to be the creator of bitcoin.

The family of Dave Kleiman filed their lawsuit in federal court in Florida against Australian businessman Craig Wright, who claimed in 2016 he was Satoshi Nakamoto.

Kleiman’s family alleges that the two men jointly owned roughly 1.1 million bitcoins and a company. When Kleiman died in 2013, Wright allegedly backdated contracts to transfer the ownership of the coins and intellectual property to him.