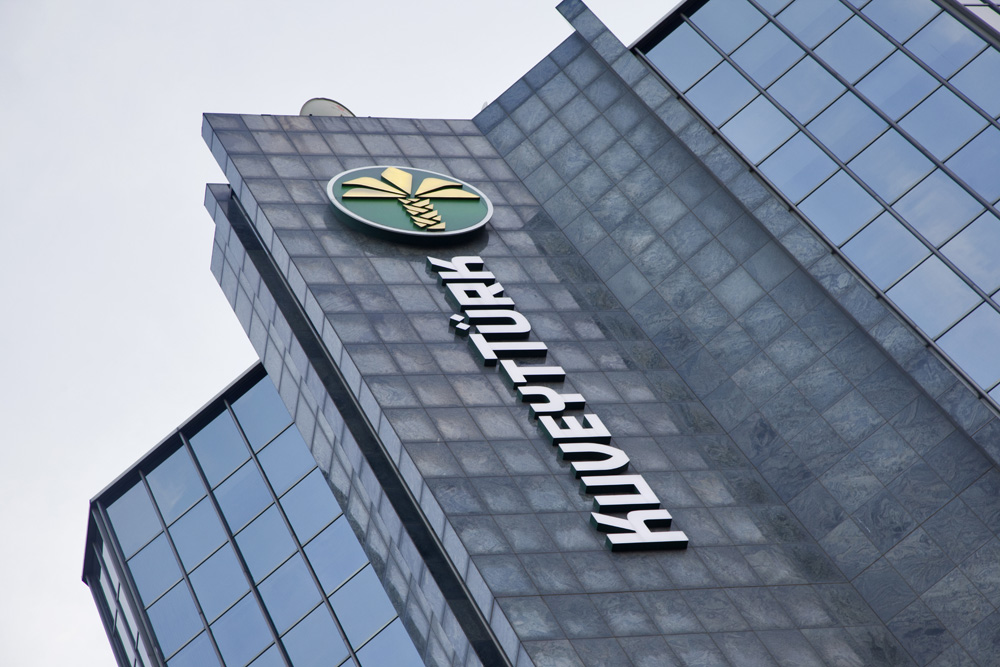 Kuveyt Türk has issued a Basel III compliant Tier 2 sukuk with a term of 10 years in the amount of USD 350 million, the first issuance in Turkey with an investment grade. The deal is also the largest Tier 2 sukuk issued by a Turkish participation bank.

The issuance by Kuveyt Türk, operating in Turkey under the “robust banking” brand is the Tier 2 sukuk issuance with the highest ever amount issued abroad by a Turkish bank.

Strong capital base will support the growth of Kuveyt Türk
Commenting on the issuance process, Mr. Ufuk Uyan, the CEO of Kuveyt Türk, explained that the issuance has been realized by KT Sukuk Company, a SPV established for the deal. He stated, “The Basel III compliant Tier 2 sukuk will raise the capital adequacy ratio of our bank allowing for stronger growth”. Explaining that the revenues derived from the assets acquired by KT Sukuk Company would be distributed to the certificate holders, Mr. UYAN said, “The Tier 2 Sukuk issuance is rated by Fitch Rating with an investment grade BBB- and listed on the Irish Stock Exchange. With an annual yield of 7,90 percent, the successful completion of Sukuk issuance under narrow capital markets liquidity conditions signifies the confidence international investors have in Kuveyt Türk.”

Having introduced interest-free capital markets to Turkey with the first ever sukuk issuance out of Turkey and continental Europe in 2010, Kuveyt Türk continued to bring further advancements to the sector with this investment grade Basel III compliant Tier 2 sukuk issuance.