A big challenge waiting the Turkish economy in 2016

With raising of the terror attacks all over the world Turkey  surffer’s from both the PKK and ISIS attacks. Ii was followed by The Russians 24-jet crashed by the Turkish army which causes a big damage and affected the business agreement and tourism sector in the two countries, in addition to the crisis of the Syrian Refugee where the refugee number passes 2.7 million. All these affected badly the global economy in general and especially The Turkish Economy.

Due to supporting The Turkish economy President Ardoğan pushed up this year new plans. He will cover The Africa’s Continent and increase the trade volume with the Latin Americas countries, besides The Arab Countries. 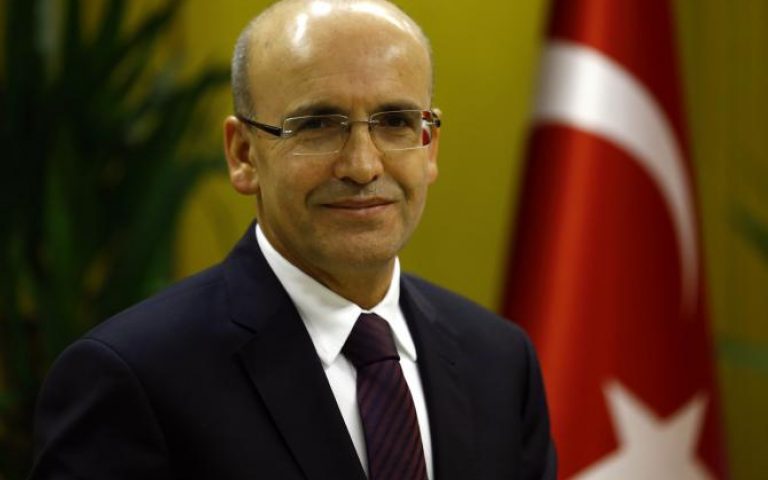 Turkey supports The Islamic Finance by a new megabank