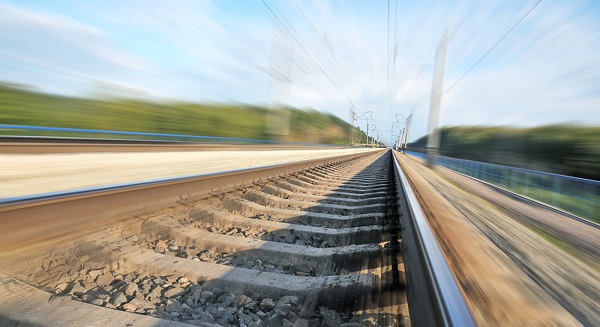 Construction of a $15.5 billion rail network linking the six Gulf states will start late next year and an overseeing authority for the project is being set up, an adviser said.

The joint project is to develop a railway network linking Oman in the south to Kuwait in the north through the UAE, Qatar, Bahrain and Saudi Arabia.

Progress has been held up by bureaucratic and technical obstacles, but if the railway is completed, it could have a major impact on the Gulf economy by stimulating trade and limiting consumption of fuel for road travel.

Detailed engineering and design (DED) work will be completed by late 2013 or early 2014, with construction to follow, Ramiz Al-Assar, the World Bank’s resident adviser to the Gulf Cooperation Council (GCC) Secretariat, told a conference organized by MEED, a business information company.

A GCC authority to oversee the project is being established after it was recently approved by national ministers of transport and finance, he said.

“Some key milestones have been achieved and we are targeting for the project to be fully operational in 2018,” he said.

GCC countries will build their parts of the railway on their own; the UAE and Saudi Arabia have begun their construction work while other countries will start shortly, he added.

Oman has begun preliminary design on its rail project.

Meanwhile, the contract to study a proposal for a new causeway linking Saudi Arabia and Bahrain, part of the GCC rail project, will be awarded next month and the study is scheduled to be completed in 2014, he said.

“This is an important strategic project in the scheme.”