Empowering SMEs role is key for growth11 November 2013Next 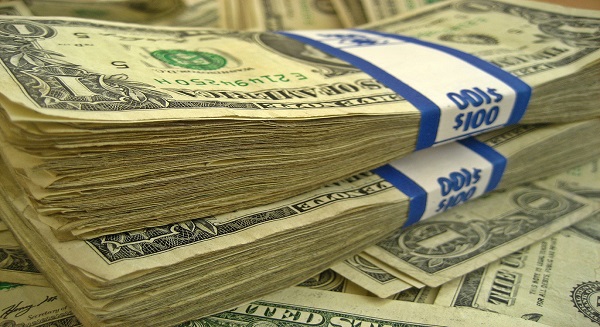 Investments exceeding $1 trillion are needed by 2030 to meet demand for gas and electricity in the Middle East and North Africa and soon 50 per cent of economic growth will come from the Gulf Cooperation Council (GCC), says IHS.

IHS in a report issued on the sidelines of the Adipec 2013 oil and gas conference in Abu Dhabi, said demand for natural gas in the GCC countries will rise more than 50 per cent by 2030, from 256 billion cubic metres in 2011 to 400 bcm in 2030. At the same time, demand for oil from the GCC will also grow by more than 50 per cent by 2030, from around four million barrels per day to more than 6.2 mbd.

Leila Benali, director, IHS Energy, said that recent political events in Egypt, geopolitical developments in Iran are unlikely to change the need for investment in the Middle East and North Africa. On the contrary, leaders in the region want to keep the oil and gas flowing, keep the lights on and their economies growing. Their ability to make these vital investments depends on their ability to diversify their economies and adapt to the global energy revolutions, she said.

Bryan Plamondon, senior economist, IHS Global Insight, said: “The Middle East has looked to Asia in search of economic growth, taking advantage of its geostrategic position between East and West.”